This easy cucumber, onion, & dill salad is practically a staple in our refrigerator when we have cucumbers and onions coming out of the garden. Although it’s quite simple, it’s very refreshing and tastes like a “new pickle” to me.

I originally found this recipe in a cookbook by the “Frugal Gourmet”, Jeff Smith.

Since we’ve been doing a “keto” type diet, we were also excited to learn that Swerve can be substituted for the sugar to make a “keto-friendly” version of this salad.

All it takes for this easy salad are raw cucumbers, onion, water, dill, vinegar, and sugar (or Swerve if doing a “keto-friendly” version).

We grow the Diva cucumber variety for dependable cucumbers. It’s an All-American Selection (AAS) winner from 2002. You can read more about it HERE. We’ve found that it does very well in our garden and it’s the variety I plant each year now. I prefer to use heirloom vegetables but Diva has been working well for us. I think it’s the Compost from the goats and chickens that helps it do so well each year.

It’s best to peel the cucumbers for this salad; however, I like to leave a few “ribbons” of the green peel on the cucumbers – it makes them prettier in the final salad.

You can either leave the seeds in your cucumbers or remove them. For this batch, I had one cucumber that was fairly large, so I chose to remove the seeds from it as shown in the photo above.

When the cucumbers and onions are first sliced and go into the sugar (or Swerve), water, vinegar, and dill mixture, they are firm and hard. But, as they marinate in the refrigerator, they soften while still retaining some crunch. This makes them so refreshing on a warm summer day.

This is the easiest way I know to put the texture and flavor of new pickles on your table! Whenever I take it to an event as a potluck dish, everyone seems to enjoy it.

Cucumber & Onions Soften In The Dressing

Invariably there are comments that folks remember it from when they were growing up and that it’s one of their favorite easy cucumber, onion, & dill recipes.

I hope you enjoy this salad too!

Made traditionally with sugar instead of Swerve, the nutritional analysis comes in at 129 calories as shown below. Made with Swerve, the calorie count comes down to 35 calories per serving. 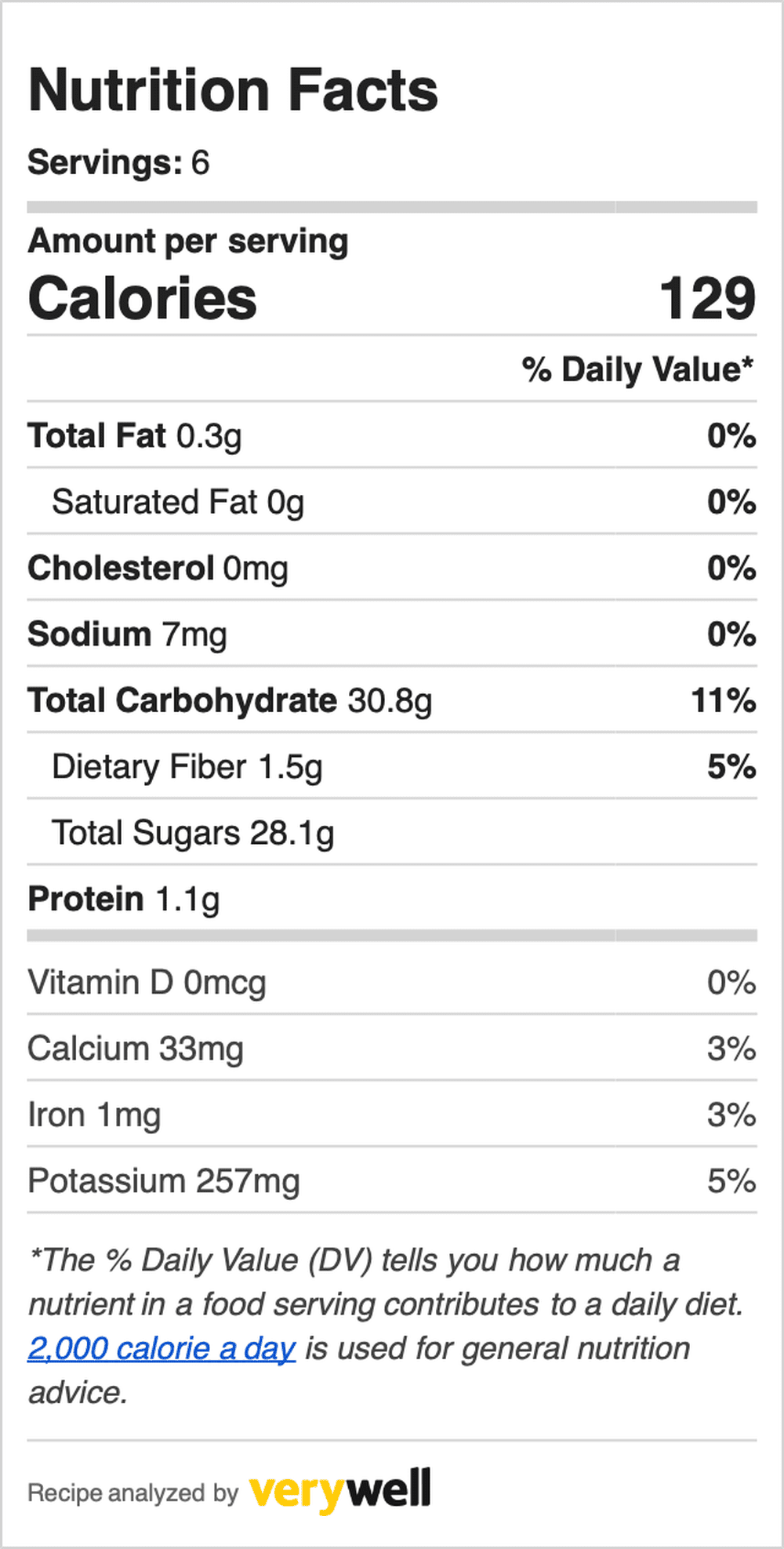 The contents of this site are the property of Better Hens and Gardens. All content contained herein is copyrighted. We love it when you share, but if you do, please link back to the original post. Material included here is not intended to be, nor does it constitute, the giving of medical advice. This blogs content is for informational purposes only and Better Hens and Gardens or others associated with this site shall not be held liable for any damages incurred through the use of information provided in this blog. Better Hens and Gardens accepts products for review and other forms of paid advertising; however, although compensation received may influence the content or topics covered in this blog, it will never influence our opinion of any product. The views and opinions expressed in this blog are purely those of Better Hens and Gardens. Any product claim or other representation about a product or service should be verified by the manufacturer. Better Hens and Gardens is a participant in the Amazon Services LLC Associates Program, an affiliate advertising program designed to provide a means for us to earn fees by linking to Amazon.com and affiliated sites.
PRIVACY POLICY
98 shares